James Chamberlain Baker (1879-1969) was a churchman of considerable eminence during American Methodism’s development into a “mainline” denomination. As a pastor, he was a founder and the first director of the first Wesley Foundation (at the University of Illinois), Methodism’s ministry to college and university students. Elected bishop in 1928, his first assignment was in Korea and Japan. In 1932, he was reassigned to California. During his long career, he was a delegate to the world ecumenical conferences at Oxford and Madras, chairman of the International Missionary Council, a member of the first Central Committee of the World Council of Churches, President of the Council of Bishops of The Methodist Church, and advisor to the U.S. delegation to the United Nations Committee on International Organization. After his retirement as an active bishop in 1952, he taught in the School of Religion at the University of Southern California. The Baker Papers include correspondence, articles, sermons, notes, scrapbooks and memorabilia.

The Baker collection has been transferred to the Methodist General Archives in Madison, New Jersey. 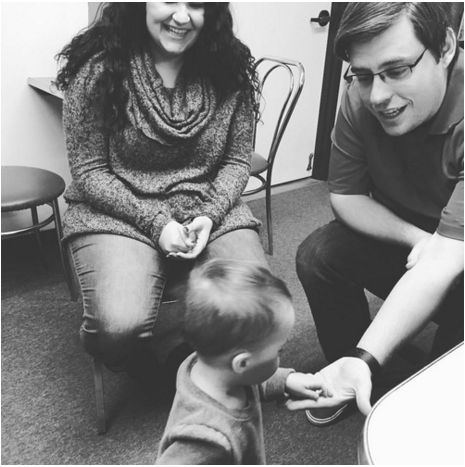