Dr. Riley has expertise in the culture and religions of the Greco-Roman world and the ancient Near East. His main interests are the relationships between the diverse expressions of Christianity and their cultural context. He earned a Bachelors Degree in Ancient History at UCLA, a Masters Degree in Classics at UCSB, a Masters Degree in Northwest Semitic Languages at UCLA, a third Masters Degree in Religious Studies at Harvard University, and a PhD in New Testament and Christian Origins at Harvard University. His book One Jesus Many Christs was the first choice in religion of the Book of the Month Club and the British Book of the Month Club, and his book The River of God was a History Book Club selection. Both books have been translated into several languages. He has taught at UCLA, UCSB, Harvard University, George Mason University, and for more than twenty years at the Claremont School of Theology and Claremont Graduate University. 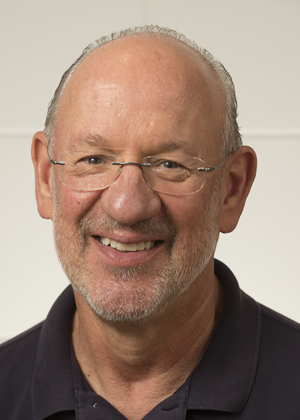